Chronic obstructive pulmonary disease (COPD) is a progressive obstructive lung disease that results in problems with airflow and an inability of patients to get air out of the lungs. This results in shortness of breath, cough, and sputum production. As COPD progresses it can lead to an inability to do everyday activities such as walking, getting dressed, taking a shower, etc.

The most common cause of COPD is smoking, but other factors such as genetics and air pollution may also play a role.

No cure for COPD exists, but eliminating smoking or improving indoor air quality can often stop or slow the progression of the disease. Respiratory inhalers, oxygen therapy and lung transplantation are among the conventional treatment options.

Many researchers are looking toward stem cell therapy to try and cure COPD by improving alveolar oxygen exchange and regenerating damaged lung tissue. Currently, the goal of stem cell treatment for COPD is to improve the patient’s quality of life and try and regain some of the lung capacity and oxygenation that they have lost.

If you would like to talk with an expert about your specific condition, please fill out the
form below:

The most current research regarding stem cells and COPD is given below:

Abstract: Chronic obstructive pulmonary disease (COPD) is a respiratory disease that has a major impact worldwide. The currently-available drugs mainly focus on relieving the symptoms of COPD patients. Novel regenerative therapeutic approaches have been investigated with the aim of repairing or replacing the injured functional structures of the respiratory system. We summarized the progress made by regenerative therapies for COPD by analyzing results from both pre-clinical studies and completed clinical trials. These approaches include the application of exogenous stem cells or small molecules to stimulate the regeneration by endogenous lung stem/progenitor cells. Exogenous mesenchymal stem cells (MSCs) have been reported to repair the structure and improve the function of the injured respiratory system in COPD models. However, the studies that used MSCs in patients with moderate-to-severe COPD patients did not lead to clear respiratory functional improvements. Exogenous human lung stem cells applied to cryo-injured (CI) lungs of mice have been shown to organize into human-like pulmonary structures, indicating a new property of stem cells that is potentially capable of curing COPD patients. Small molecules like retinoic acid has been shown to lead to regeneration and repair of the damaged lung structures in COPD mouse models probably by activation of endogenous lung stem/progenitor cells. However, retinoic acid or agonists of retinoic acid receptor administered to moderate or severe COPD patients did not improve the density and function of the damaged lung. These novel regenerative approaches have failed in preliminary clinical trials, possibly due to the advanced severity of the disease. Further work should be done to develop the current regenerative approaches for curing patients at different stages of COPD. We suggest that some modifications of the approach in the clinical studies may lead to more successful outcomes of regenerative therapy for COPD. 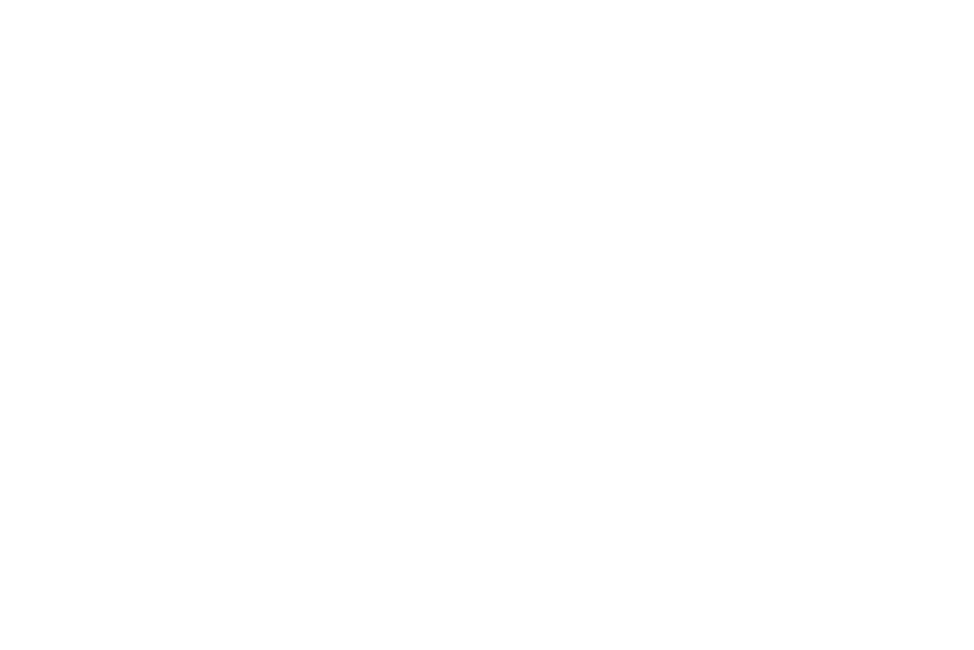 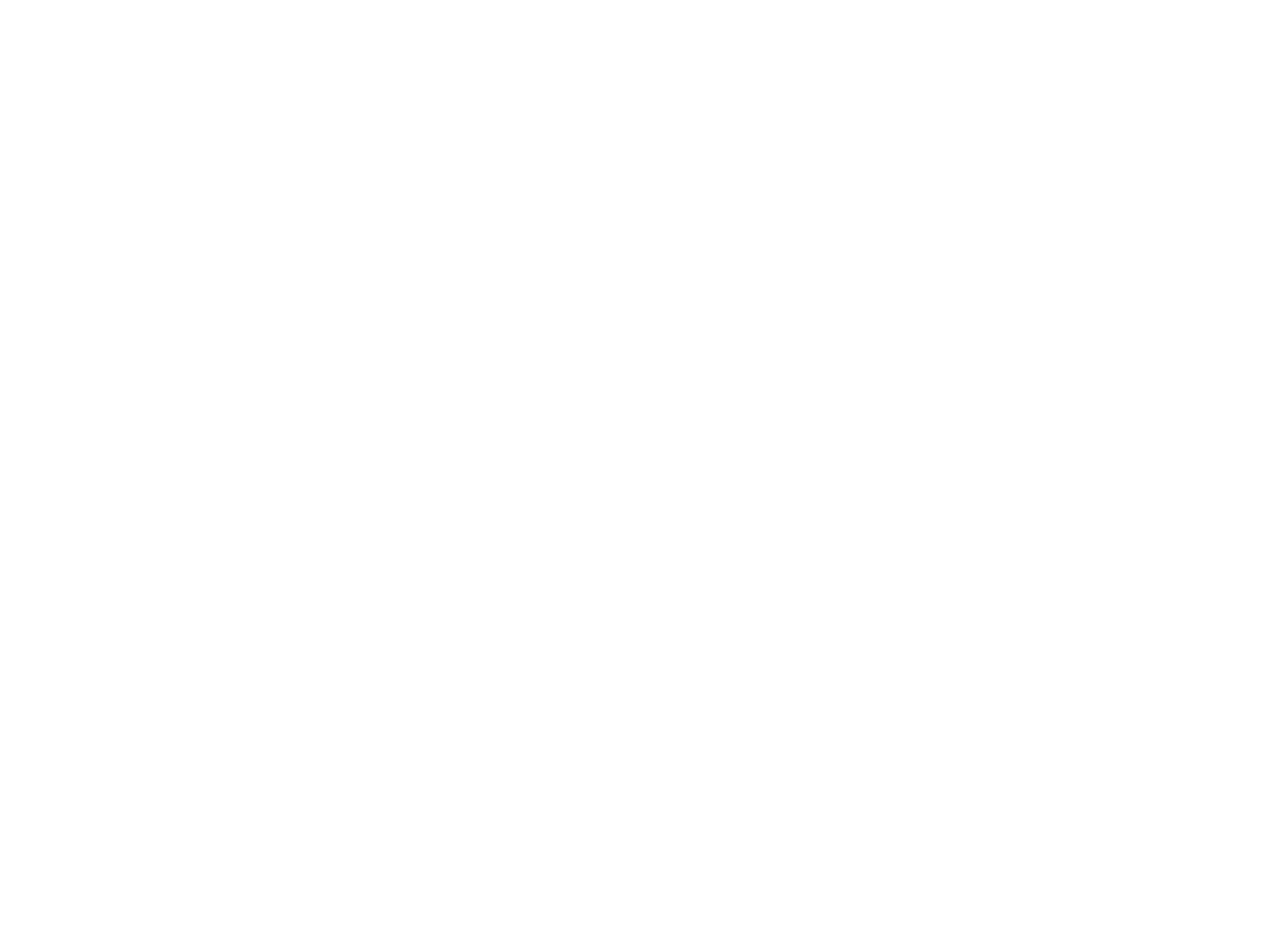 Abstract: Chronic obstructive pulmonary disease (COPD) is a respiratory disease that has a major impact worldwide. The currently-available drugs mainly focus on relieving the symptoms of COPD patients. However, in the latter stages of the disease, the airways become largely obstructed and lung parenchyma becomes destructed due to underlying inflammation. The inappropriate repair of lung tissue after injury may contribute to the development of disease. Novel regenerative therapeutic approaches have been investigated with the aim of repairing or replacing the injured functional structures of the respiratory system. Endogenous and exogenous sources of stem cells are available for the treatment of many diseases. Stem cell therapy is newly introduced to the field of COPD. Currently the research is in its infancy; however, the field is profoundly growing. Previous studies suggest that cell-based therapies and novel bioengineering approaches may be potential therapeutic strategies for lung repair and remodelling. In this paper, we review the current evidence of stem cell therapy in COPD.